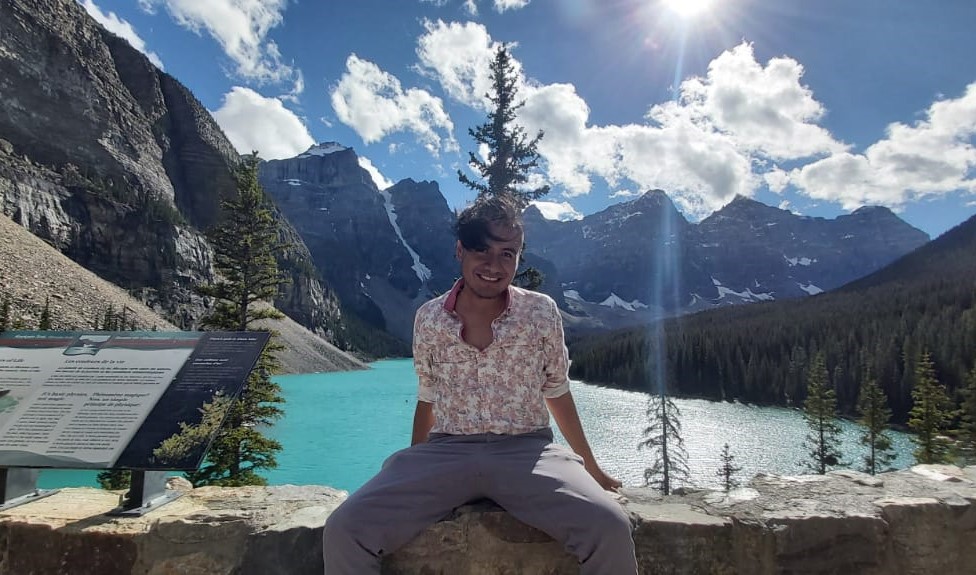 Some people say that a millennial tonal wanders around the Xitla Mountains ( Place of Stars in indigenous language). Noel Alberto Cruz Venegas was born in a nearby small village around Xitla (Monjas, Oaxaca, Mexico).

He grew up in a farm oriented family where the immediate destiny was never in the academia environment. A deep view of Monjas skies from his eyes, convinced him of devoting his life to Physics.

Through his scientific career he has had the privilege of collaborating at several subatomic experiments in North-America. He feels particular attraction by experimental devices whose human size scale allows an extreme detail understanding at all levels. Particularly, the ones with capabilities for discoveries and reverberate the fundamental Physics pillars. Without pretending to be an expert on everything and ignorant on nothing, their interest lives between the intersections, edges and empty spaces along particle physics, nuclear physics, cosmology and astronomy.

Besides being overseas from Monjas (MX, CA & EEUU) for the last 10 years, He have never abandoned his hometown. He leads scientific outreach programs extended through the South Mountains of Mexico (more than 5000 students have taken benefit).

Hot Latino blood has been expressed at a semi-profesional level with Salsa and Mexican Folkore dances at diverse scenarios and people.

Literature floods his soul at night with poems ( here a compilation).

In 2018, Noel Alberto Cruz Venegas was awared the Youth Prize for academic achievement from Oaxaca's president. The award promoted by the Oaxaca State Government Youth Institute from Oaxaca State(INJEO) is the Youth's highest honor from the Mexican Honors system.

It is Targeted to young whose manner, dedication to work or to studies, trigger enthusiasm, admiration among their peers and can be considered example of self-motivation and progress in his community. The academic category, recognizes exemplary trajectory in studies research/outreach, scientific work, technological innovation, books and research publication, conferences given, scientific interchanges and academic distinctions. 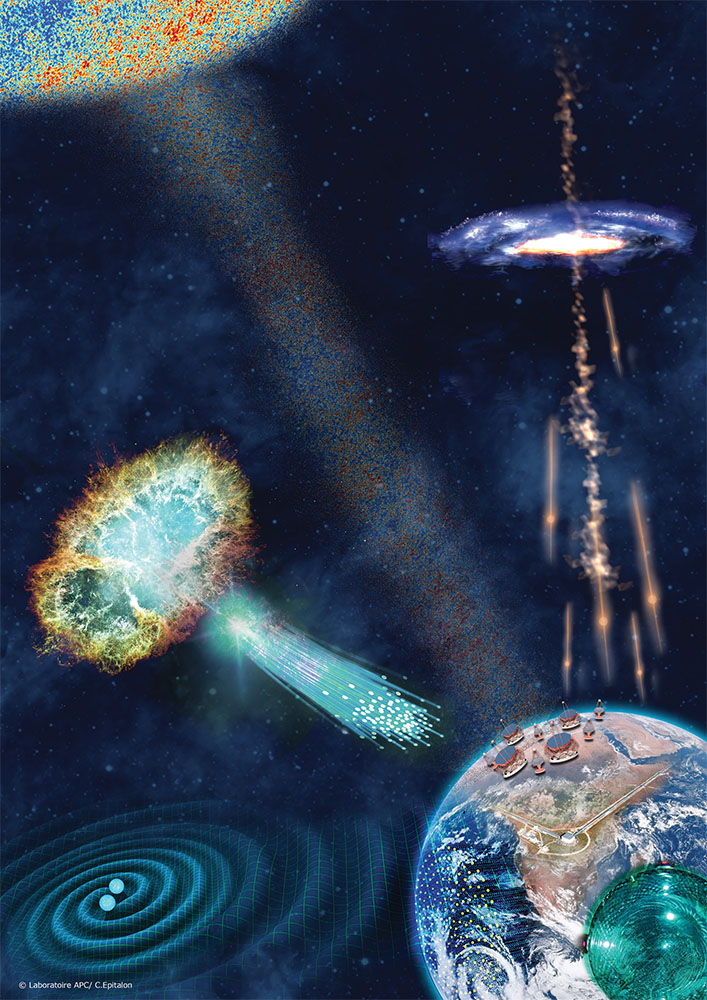 I am a MSc student under Dr. Carsten Krauss with the particle astrophysics group in the department of Physics, University of Alberta. I received a B.Sc in Physics at the National Autonomous University of Mexico. I work on the PICO experiment situated 2km underground at the SNOLAB Research Facility in Ontario, Canada. Previously, I have worked on: 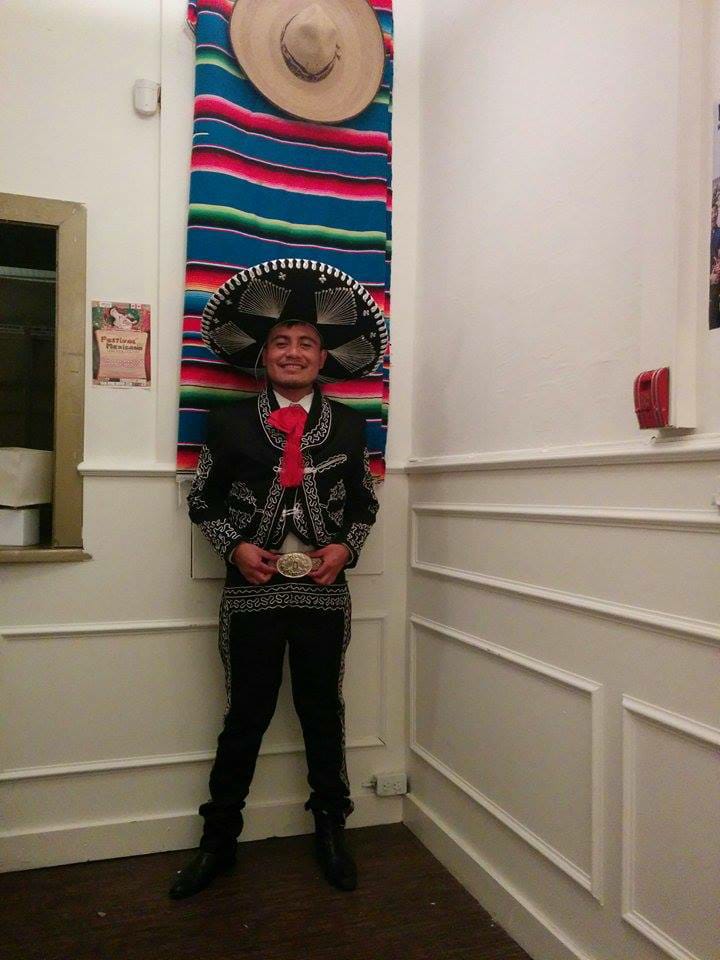 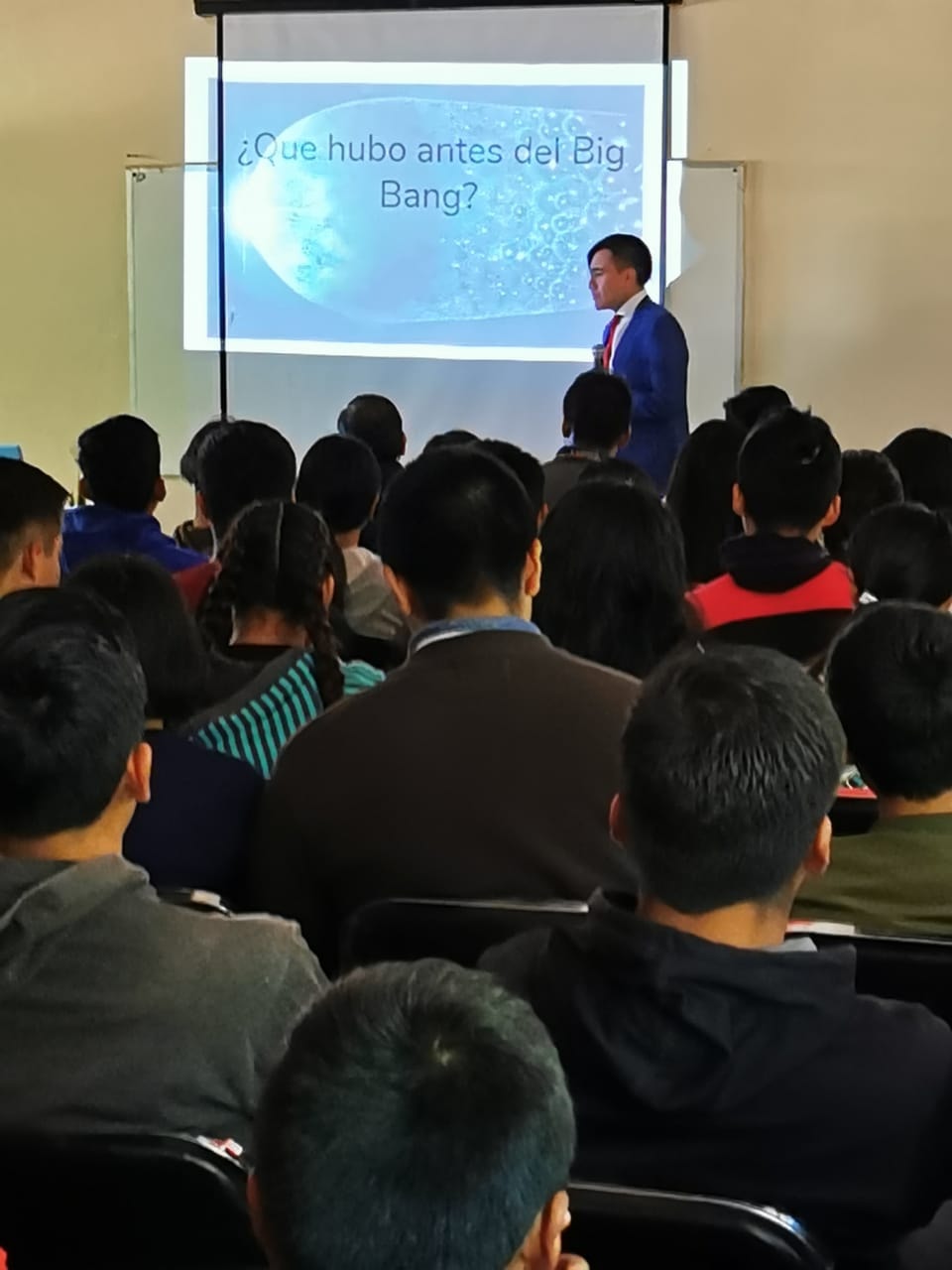 It's an outreach science project at the South Mountains of Oaxaca, Mexico. Place with abundant maize cultures. Aims to give to the general public science in different colours. Wants to transform the science in a light, such as the fireflies, moonshine and the stars to rural zones. Our utopia, occludes the impending deterioration of prospects in the dream of youngsters pursuing education instead of migrating to the USA. CROP’S LIGHTS tries to transform scientific talks, workshops and experimental demonstrations into a new light. Then, illuminate with thoughts and ideas the aroma, only science can express vehemently.
Website